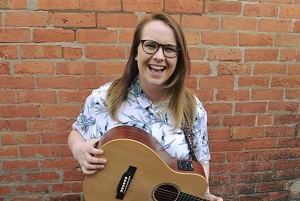 The Magic of Music (According to Science!)

It’s not often you get to participate in a workshop presented by an international award-winning science communicator, turned musical comedian, whose show sold out in its debut run at the Edinburgh Fringe Festival.

Emer Maguire led a superb workshop over half term combining her love of music and science. Covering musical genres and their effect on the human psyche, she discussed Hanser study into the effect of music on mental health. She answered questions like - does music make you more intelligent and looked into what your musical preferences say about your personality. This was definitely one the children needed to take ‘notes’ in. She also gave pupils the menu for writing their own hit song based on the science of music! If there’s a ‘scale’ for workshops for ‘minors’, this one definitely was top of the pops. It certainly hit the right notes for our pupils.