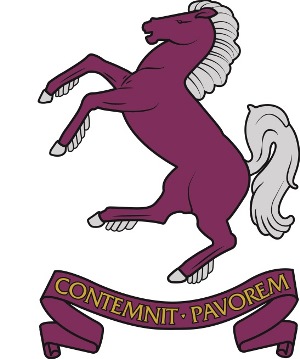 Last Saturday, all Y7 girls and a small number of boys from each house took part in an inter-house netball competition. Netball has been a huge miss this academic year due to the lockdown periods and the opportunity to participate in a tournament brought huge excitement and joy amongst the Y7 pupils. Eager to impress, the pupils didn't let down, portraying an array of netball skills and talents that impressed the onlooking coaches. Another impressive feature was the inclusion of boys, and they didn't let their House down, battling for each ball with determination and vigour. The tournament ended with Howard’s as winners and Esme W and Orla C being the star performers in a dedicated team. Other star performers were Summer B from Howson’s and Saria T from Selwyn's.